If you’ve never heard of a chanterelle before, you may be thinking: is this a species of wild boar? How about a shy bird of prey? Maybe even a rare type of fern? All good guesses, but alas, the chanterelle is a delicious type of mushroom with a light, peppery taste that can be found foraging the forest floor. The extra fun thing about chanterelles as opposed to shitake or button mushrooms? They can only be foraged. 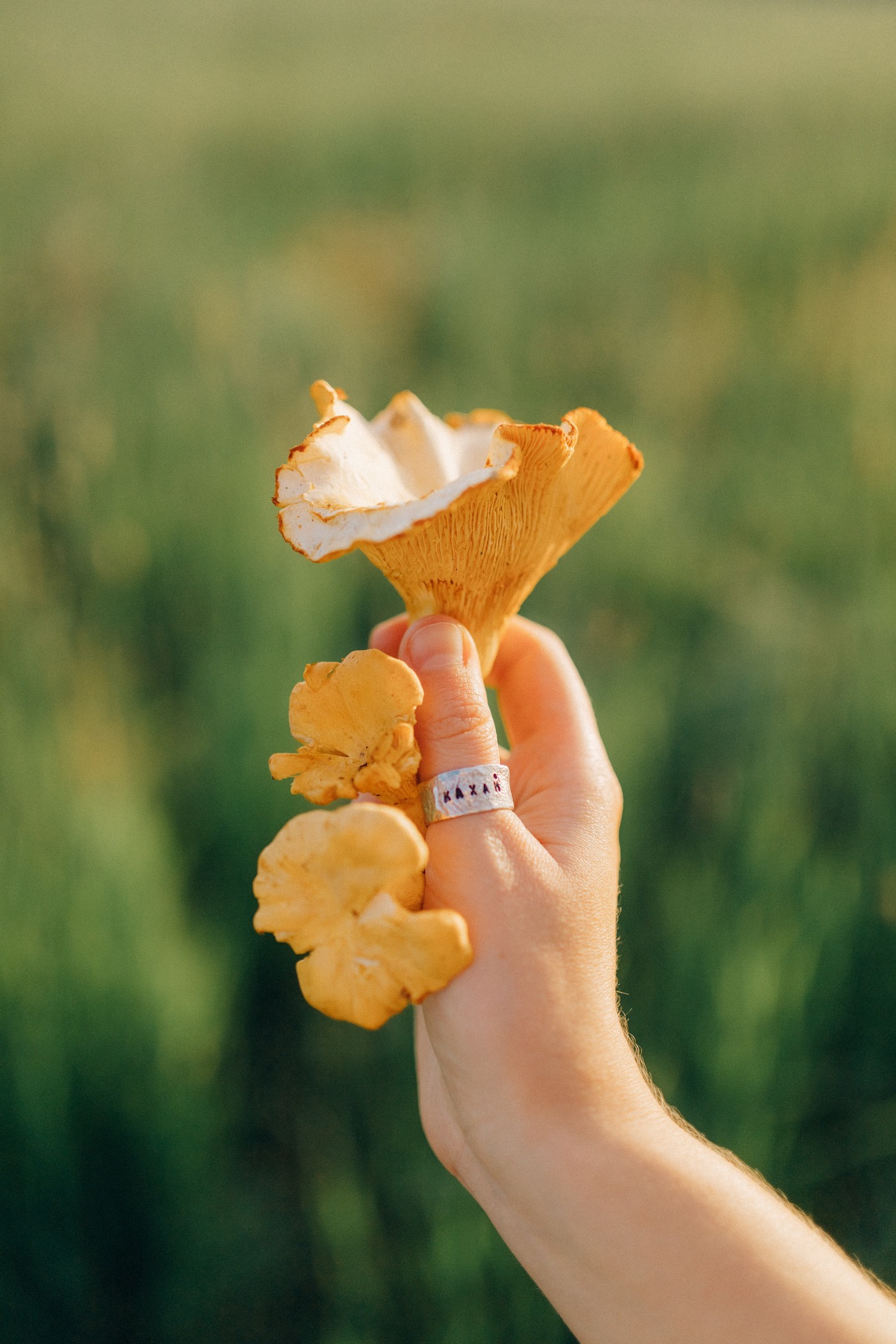 If you’ve never heard of a chanterelle before, you may be thinking: is this a species of wild boar? How about a shy bird of prey? Maybe even a rare type of fern? All good guesses, but alas, the chanterelle is a delicious type of mushroom with a light, peppery taste that can be found foraging the forest floor. The extra fun thing about chanterelles as opposed to shitake or button mushrooms? They can only be foraged.

These unique mushrooms can not be grown commercially, making them a delicacy and thus expensive when you even get lucky enough to find them in the stores. Lucky us though: Chanterelles grow plentifully in the U.S. and are easy to identify, clean and cook. Want to earn your dinner and impress the Mrs.? Read on.

Chanterelles actually refer scientifically to the family of mushrooms, but the ones we’re after are the golden chanterelles. The color can range from an orange to vibrant yellow, and stand out against the forest floor. They love humid, damp weather like the humid heat of late summer and into early fall. If you notice a drenching rainstorm in your area followed by multiple days of high heat then head out to the woods! This is the ideal climate for a late-season chanterelle smorgasbord.

Pack a basket or a mesh bag to carry your loot with you. We also recommend a pair of scissors or sharp knife to cut the mushroom away from the earth, allowing for regrowth next year and to minimize the dirt that ends up on the mushroom and in the basket.

You may be tempted to deal with cleaning your chanterelles once home. This is a mistake, as putting the mushrooms in the fridge will dry the dirt to the mushroom and make it incredibly hard to clean. So go ahead and break the mushrooms in half and brush the dirt off with a toothbrush while still in the field foraging. When you’re home you can then store them in a dry paper bag in the fridge.

True mushroom gills (like on a shitake) can be removed easily from the cap because they are actually separate entities. So when you find what you think could be a chanterelle, give the gill-looking part a tug. If they stay on with some poking and prodding, we are getting closer to confirming that the mushroom in your hands is what we’re looking for.

Additionally, the stem on a chanterelle is not hollow unlike other common mushrooms like the morel. Also, there are no rings around the base. These are easy identifiers that you can confirm as you pluck the mushroom from the ground.

The last way to discern a chanterelle from its slightly poisonous cousins is the smell: it is most likely a chanterelle if it smells faintly sweet, almost like apricots, when picked. Put all of these identifiers together and you have a chanterelle, my friend!

Once home with your cleaned, gloriously golden mushrooms you have countless cooking options. Most commonly the chanterelles are added to pasta dishes but also pair well with other wild foods like venison or rabbit. The options are truly endless. Whatever it is you decide to do with your chanterelles is up to you, but we sure do hope you’ll tag us once the dish is created!

Other news from around the campfire

The latest industry news, blogs, articles, and what we're up to. 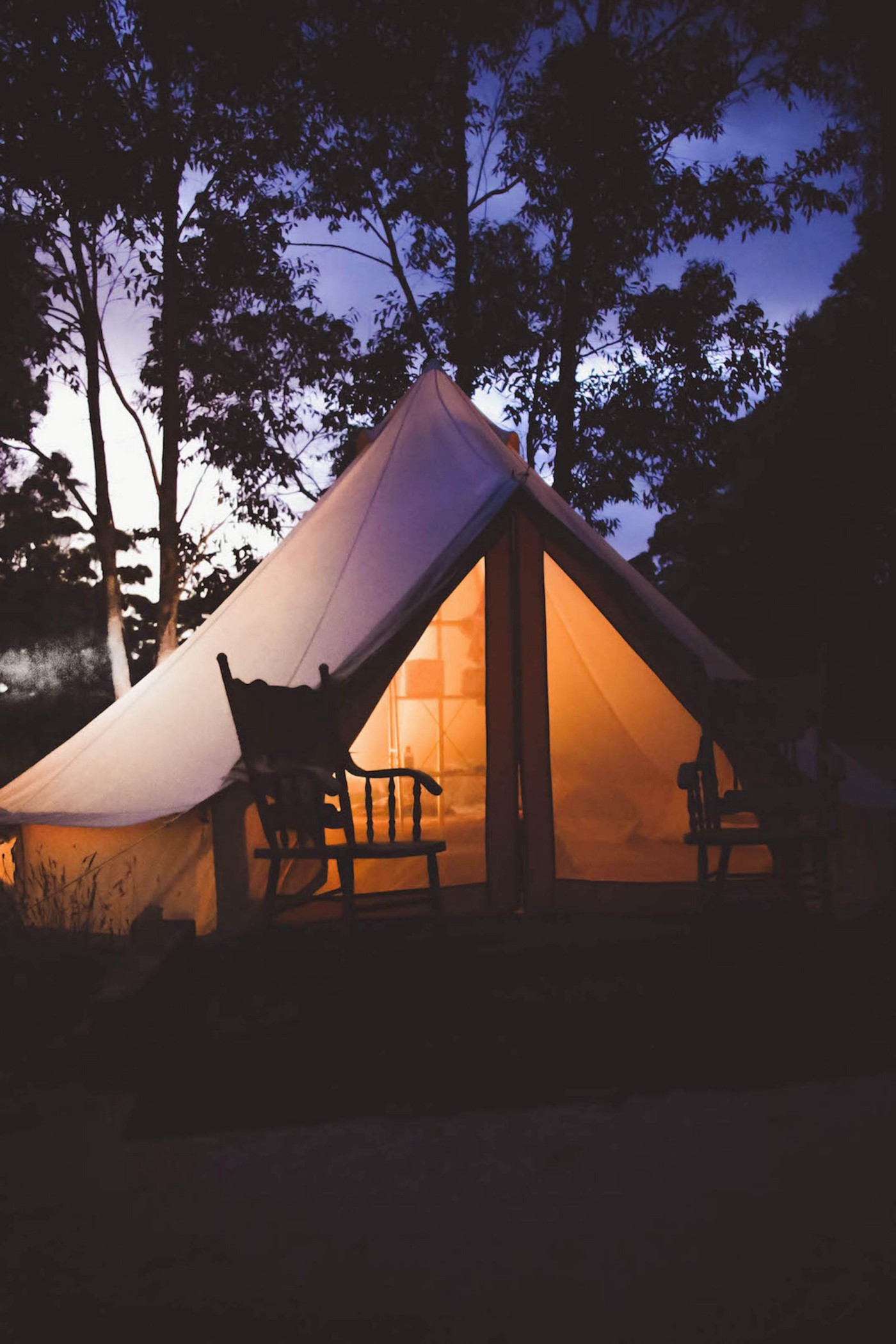 Now as we all get a little older, having the small comforts can feel like a huge gamechanger. It’s about the little things, right? And the same can definitely be said about camping. So how can we go from camping to glamping without taking up too much space or emptying out the wallet? Today we come to you with 5 pieces of gear we love that are affordable and make the outdoors feel a little more like home. 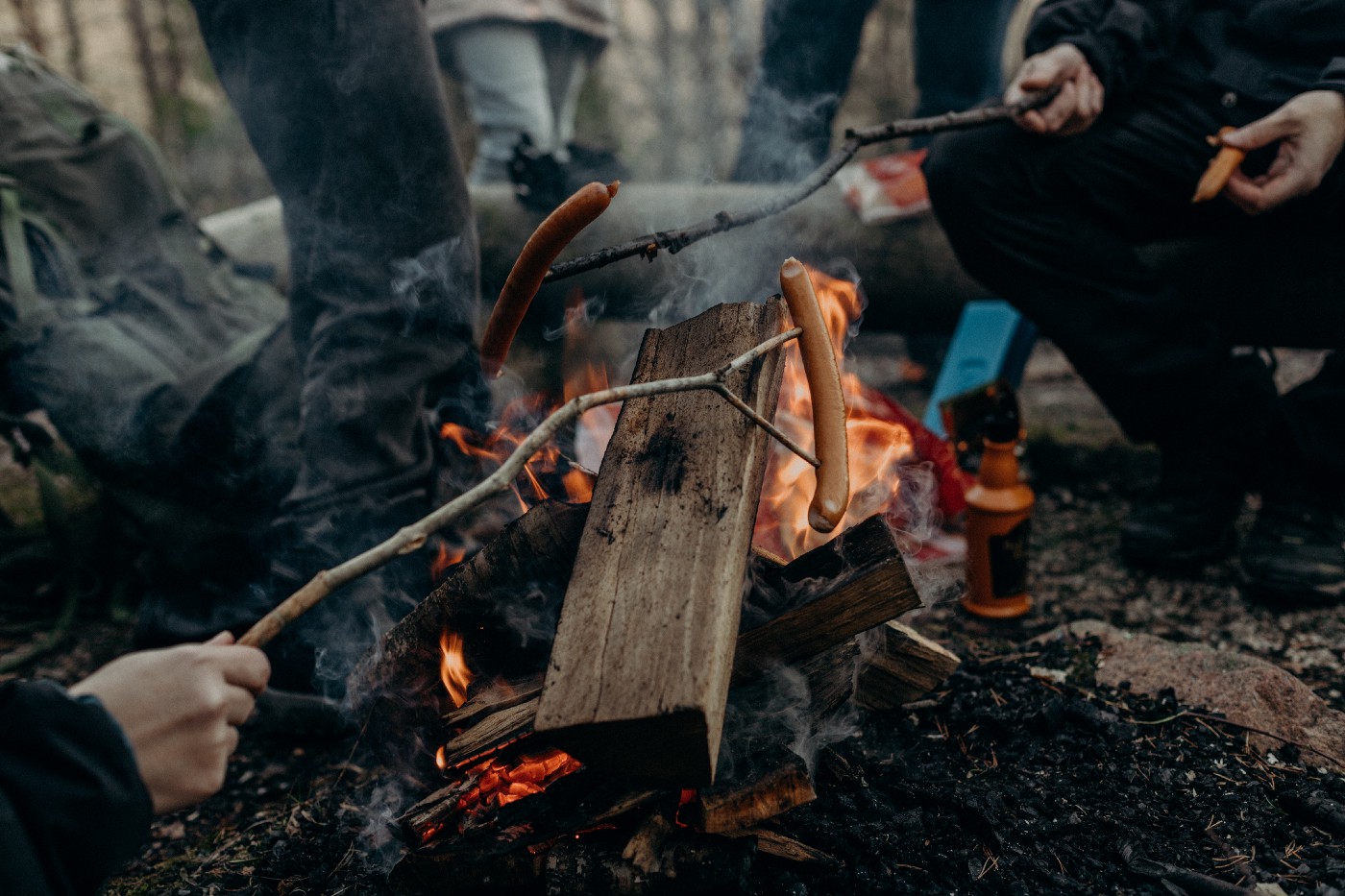 How to Build a Fire 🔥

Today, we’re going back to basics. Because, let’s face it: A big barrier to entry to the outdoors is people feeling unable to perform certain tasks that others deem “easy”, “intuitive” or “no big deal”. In order to make adventuring outdoors more accessible to more people, it is important to provide everyone with the information they need and want to make themselves feel comfortable (and have fun!) in the environment. 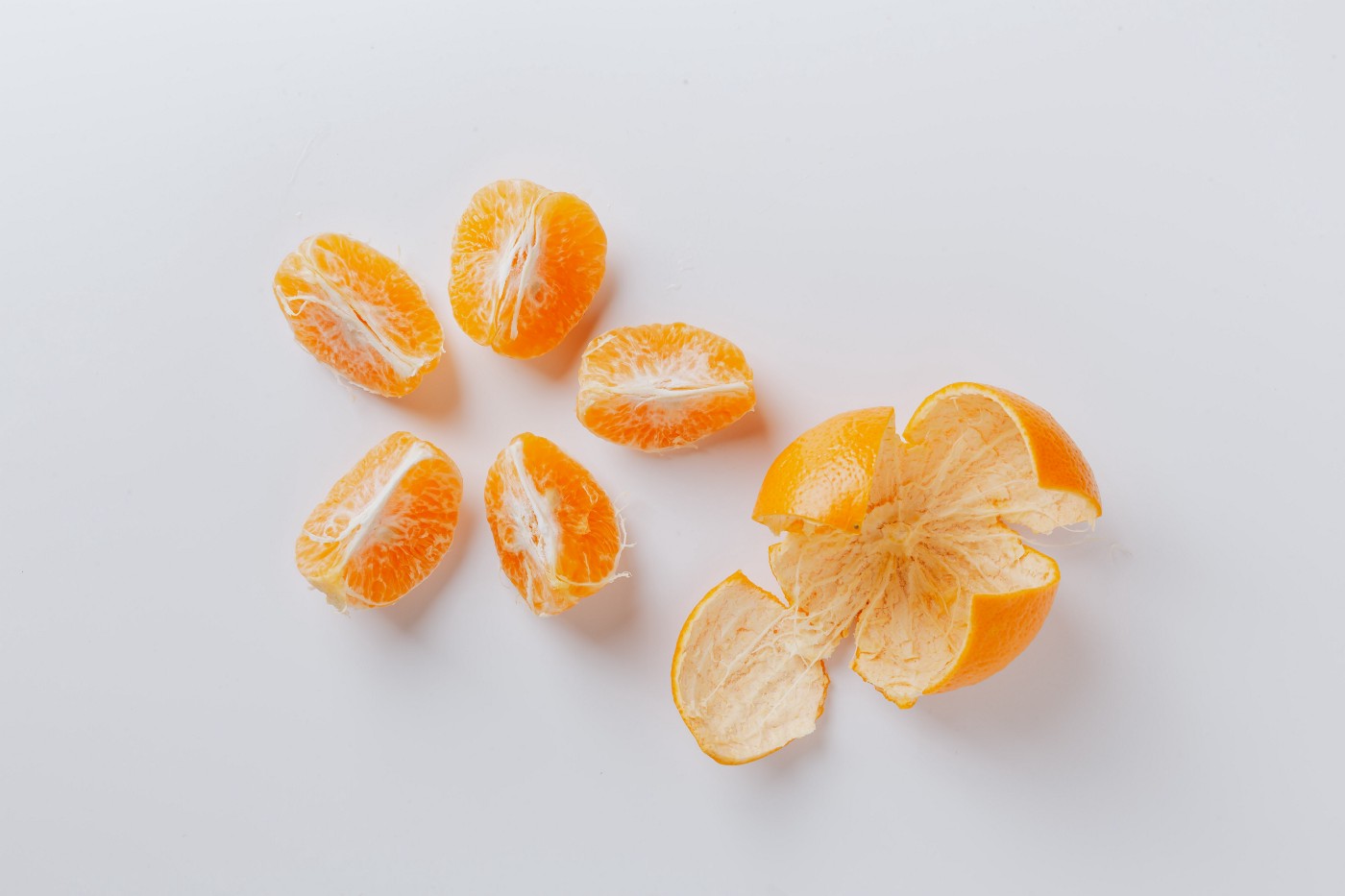 It can be easy to assume if a food comes directly from the earth, it must be biodegradable and safe to leave on the side of a hiking trail. However, not everything is how it seems -- now more than ever, it's so important to make sure you're doing the best thing for your local ecosystem by disposing certain food scraps.

Essentially there are two different types of campers to consider when making the first decision. There are ones that you attach to your car in some way and pull behind your car (what we call pull-behinds), and the ones that are also a car themselves (motorhomes). Each has benefits and drawbacks, so knowing which version you’d like first will help cut down on your shopping overwhelm by half.